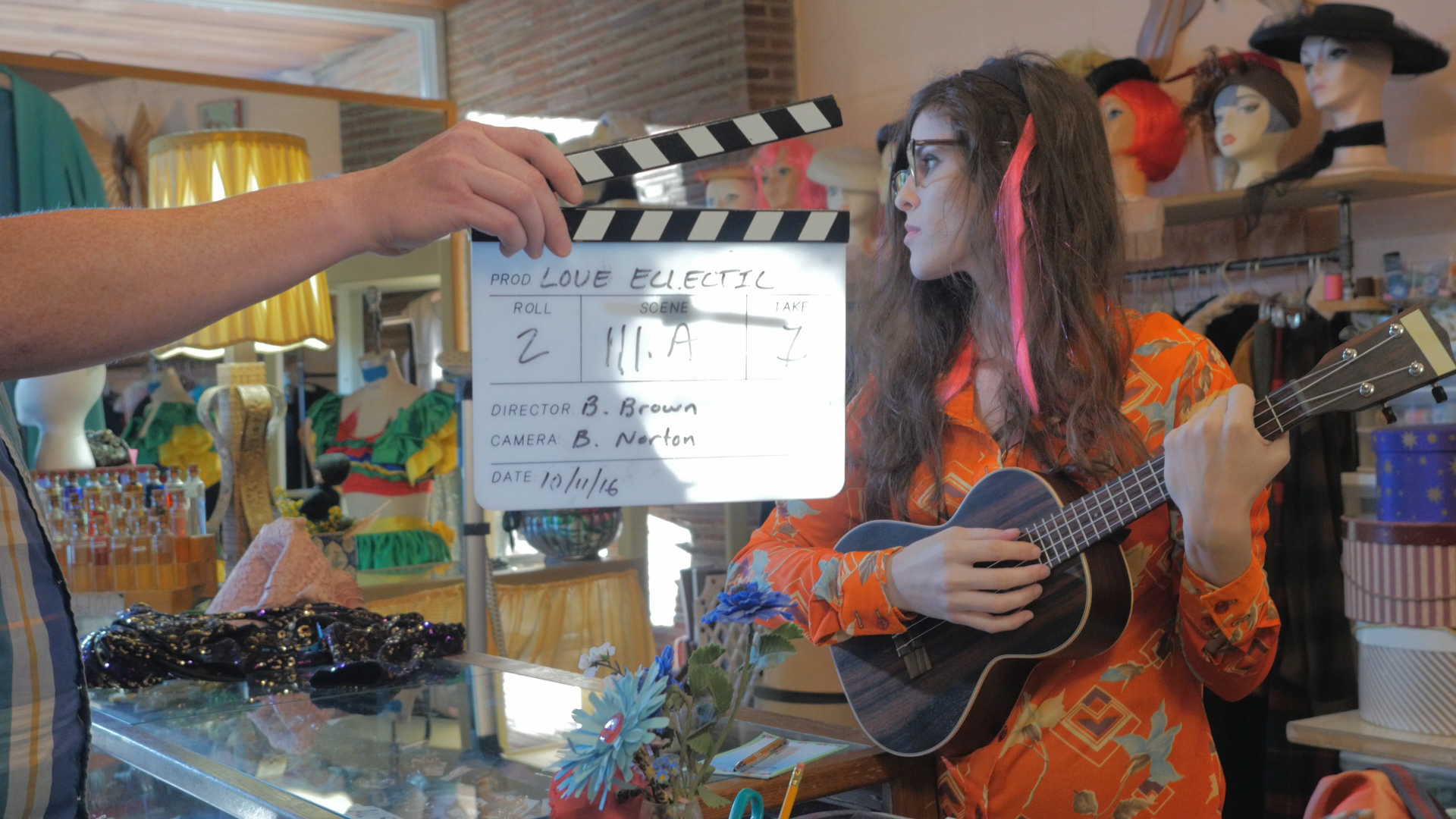 This is the second in a series of blogs journaling the steps it took to make the indie film Love Eclectic. Preproduction on the film took about three months but before anything could be started something needed to be done about the script. The original script would have been impossible to do on such a […]